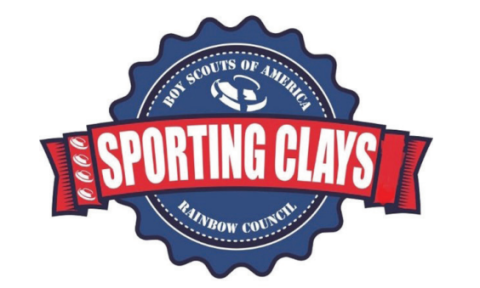 *Event Updateâ€‹*- This event has sold out of Individual Shooter Spots as well as Foursome spots. If you would like to add your name to the waiting list, please email Peter Durkin at peter.durkin@scouting.org.  You can still support this event through sponsorships (see below).

The Rainbow Council, Boy Scout Sporting Clays Classic is open to individual shooters, as well as teams of shooters. All individual shooters will be placed on teams the day of the shoot. Teams will shoot 100 rounds of sporting clays on 14 stations.

Teams will be limited to a max of 4 shooters per team. Multiple teams are encouraged. If you don't have the names of your shooters at the time of registration, simply write in "Open Shooter" and update your registration before the event!

Personal golf carts and ATV’s are permitted and encouraged. There is VERY limited rentals available on-site.

All shooters will receive a hat, gift bag, lunch prior to event opening, and a tailgate style meal and drinks after the event

Would you like to sponsor the event? We have several tiers available!

* Must register on or before 9/9/2022 with full team and payment for team discount.